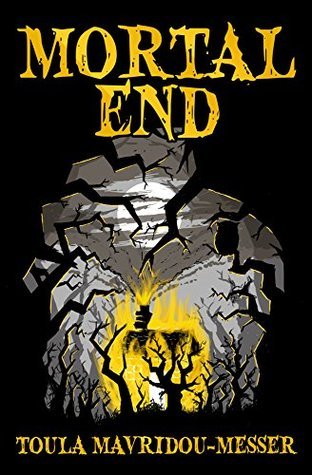 Chants of Illumination, Vol. 3: Sanskrit Mantras to the Heart

Southern Seahawk: A Novel of the Civil War at Sea

Caught In The Act (Men to the Rescue #3)